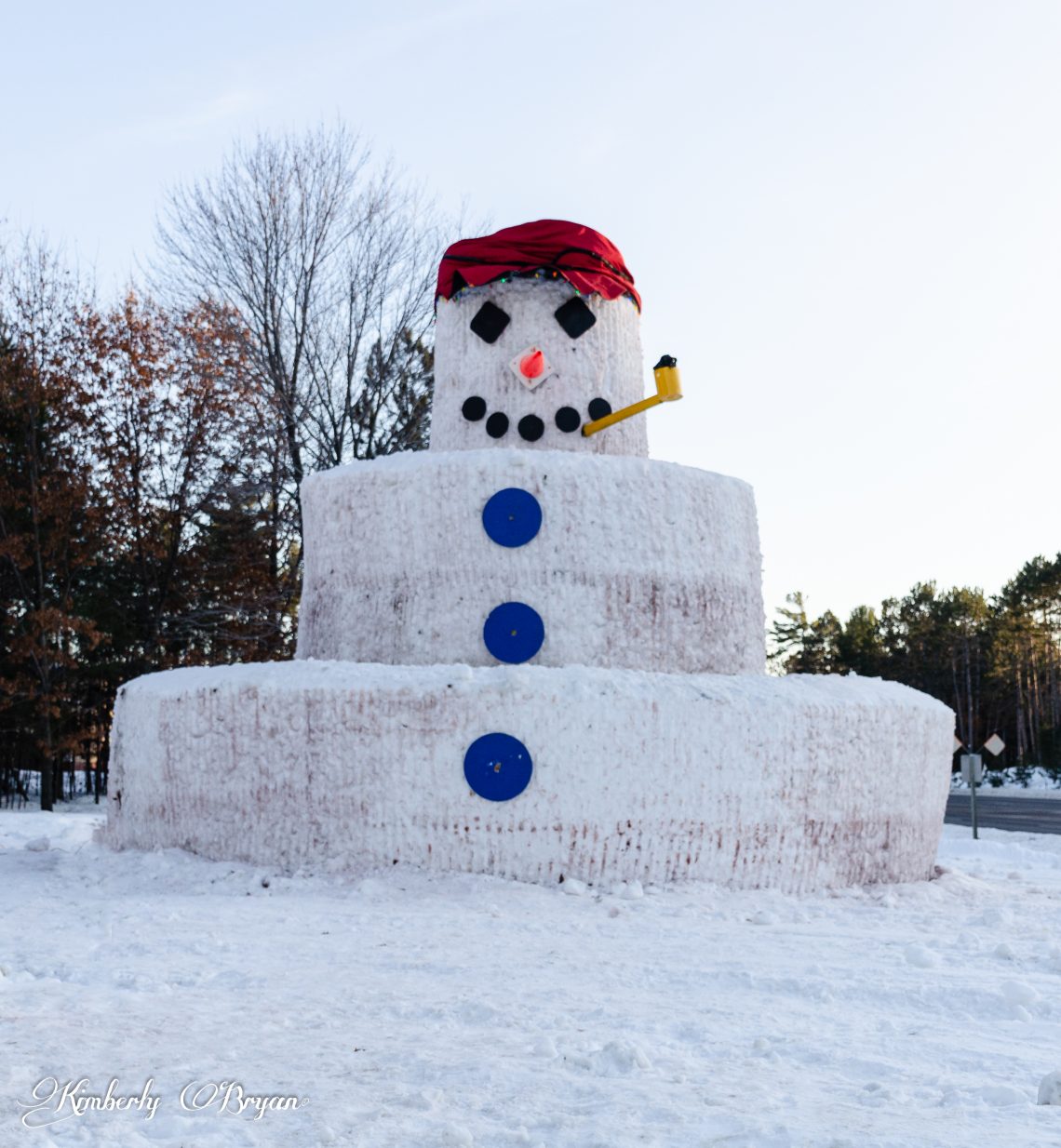 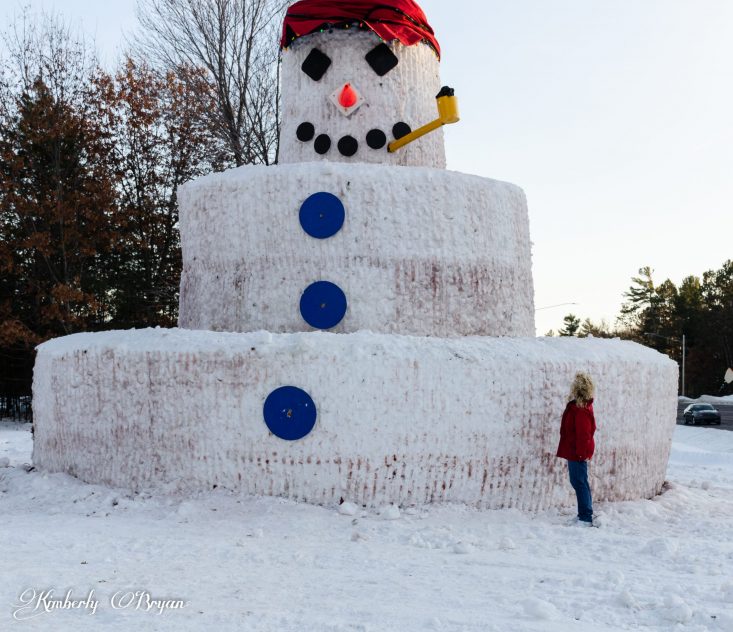 Snowmy Kromer just happens to be a 30 foot tall snowman. His base is 24 feet across while his waist and head are 16 and 8 feet across. The builders used two tiers of snow fencing to construct him. When you’re standing next to him, you realize his base is about eight feet tall! I think he just may be the largest snow man in Wisconsin. 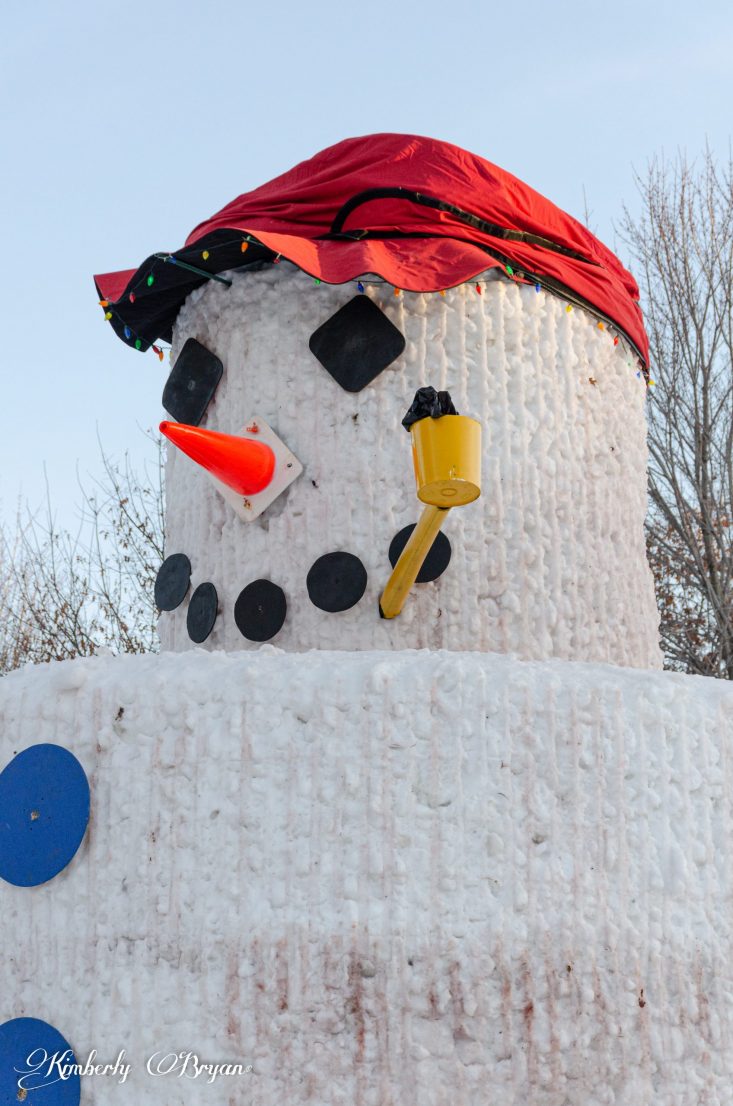 He got his name, “Snowmy  Kromer”, from a contest that was held back in about 2008, which is when he was given his giant Stormy Kromer cap. It’s a real Stormy Kromer hat hand made at their factory. It’s in size 96. That’s one big hat for his giant noggin! His cap is only one of two ever made and they were manufactured in Ironwood, Mi. 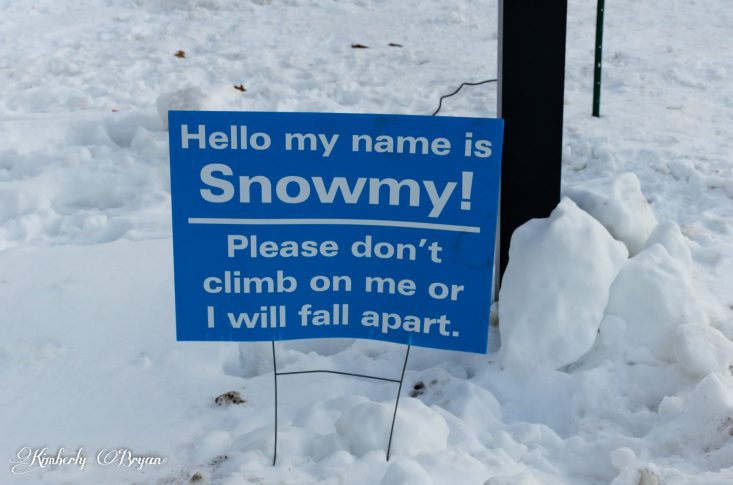 Don’t you just love that cone nose and his big pipe? They’re perfect for a snowman of his height. With the smile on his face, it’s as if he’s saying ” Merry Christmas from Big Snowmy Kromer”. 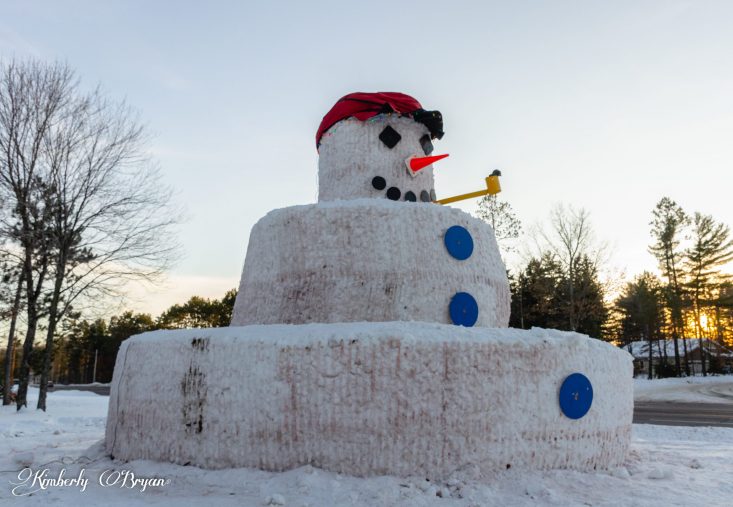 The Legend Of  Snowmy Kromer

Legend has it that Snowmy first appeared in the 1960’s when the townsfolk started building a giant snowman downtown by hand every year. Recently, he went on hiatus for a few years, in part due to lack of snow. But in 2015, he made a surprise appearance. He went viral online and people from all over come to visit him. Snowmy Kromer is once again a tradition and has taken the world by storm.

At present, the town uses a crew and heavy equipment to haul in snow and construct him. We had so much snow this year that he is about two months early. Often, he’s not seen until January or February! 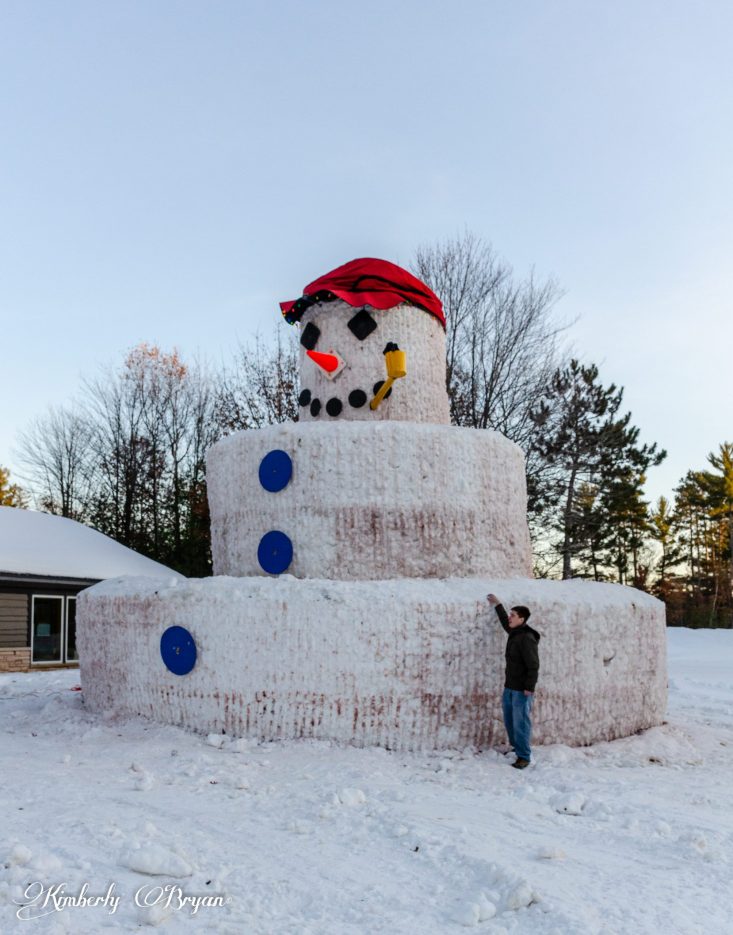 Where To Visit Snowny Kromer

If you want to take a trip and visit the giant snowman, he’s located in Minocqua, Wisconsin, at the Minocqua Area Chamber of Commerce Visitors Center along Highway 51. 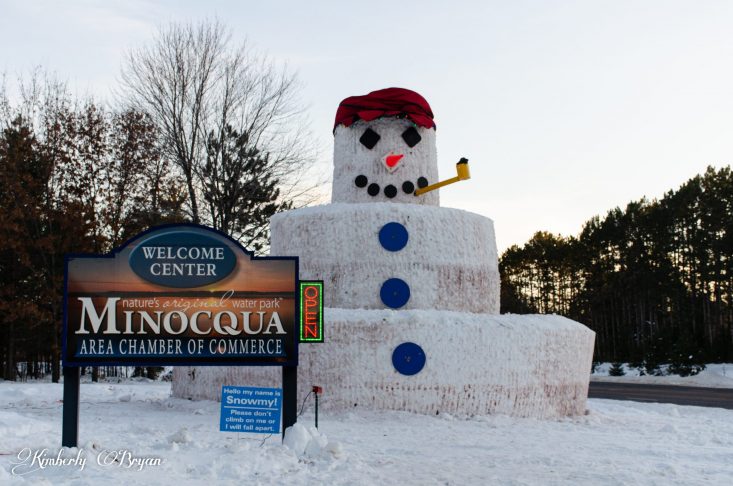 I wish you all a very Merry Christmas from Big Snowmy Kromer and a Happy New Year! 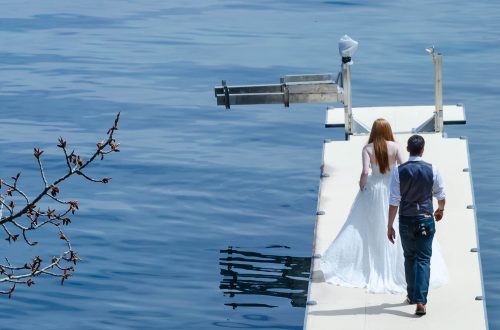 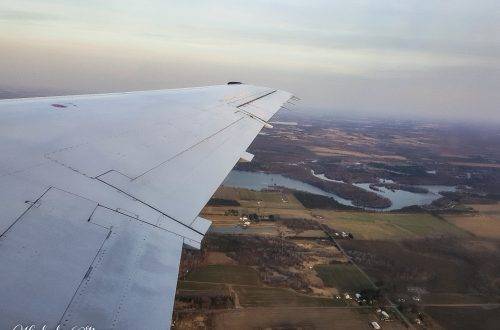 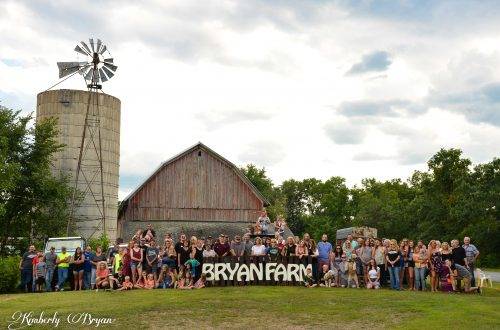