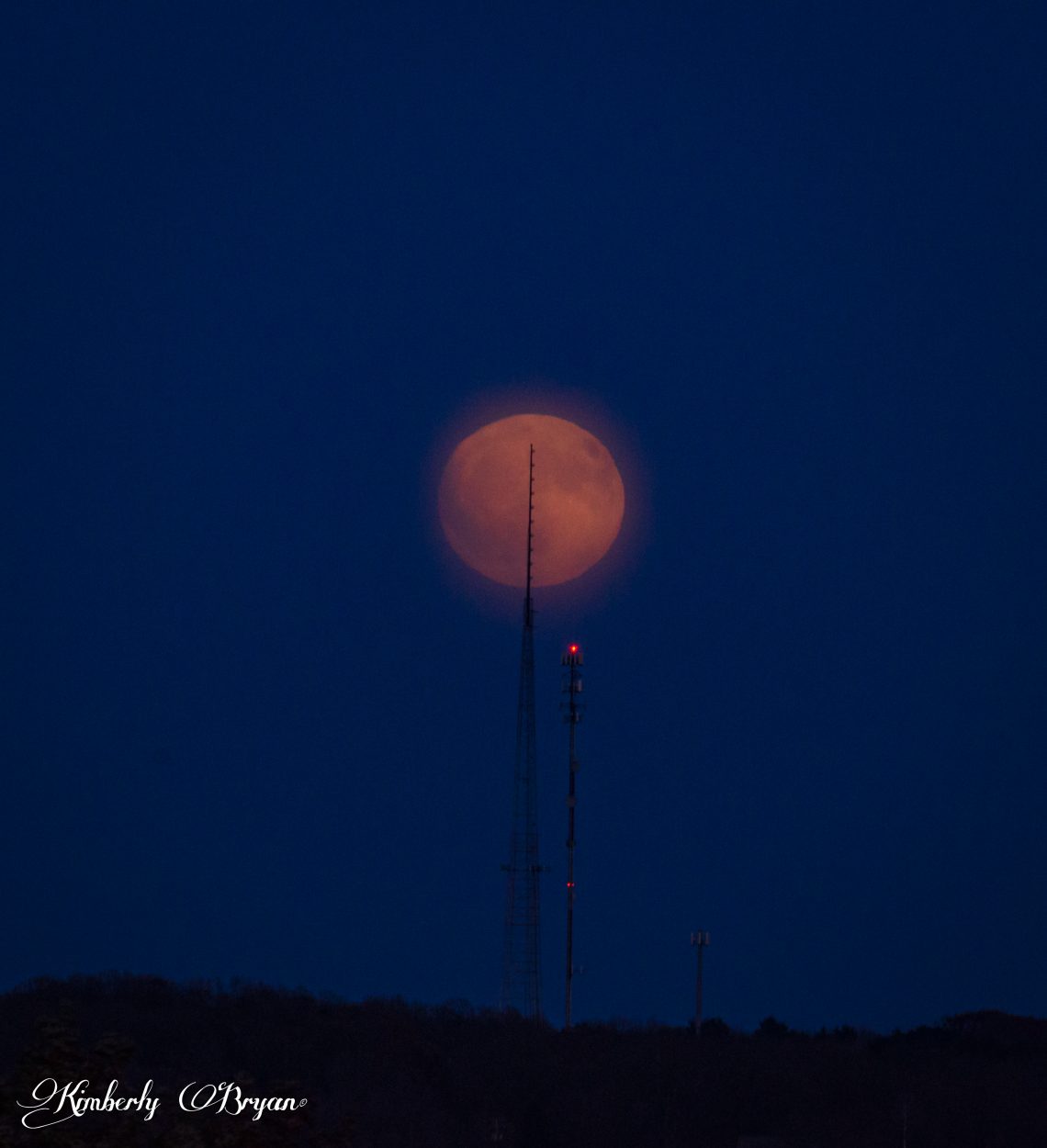 The Full Beaver Moon of 11-11-2019 was an interesting one. On one side of the full moon it was snowing, while on the other side the sky was clear. This created and interesting haze and orange glow around the moon. 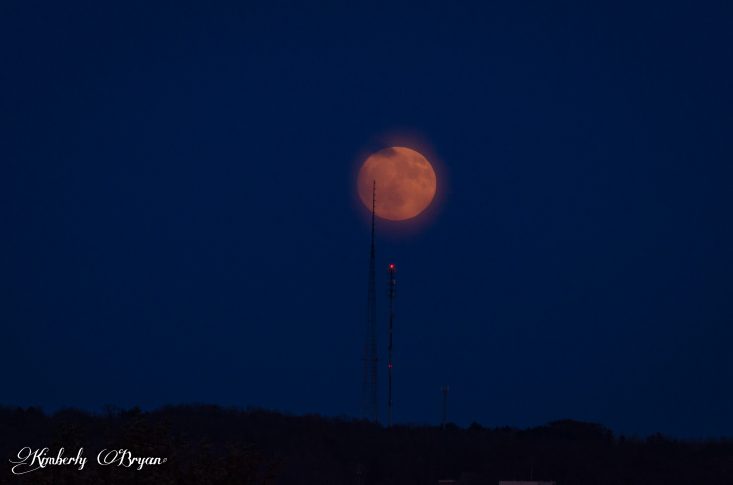 The moon rose in the East on 11-11-2019 around 4:33 pm. When it peaked over the horizon it had to climb above a thick layer of clouds before I could see it. Once it was high enough, it was visible along these towers. This is one of my favorite shots. photographing the moon climbing it’s way up to the top of the towers. If you’re interested in knowing more about the Moon Rise in your area, go here. 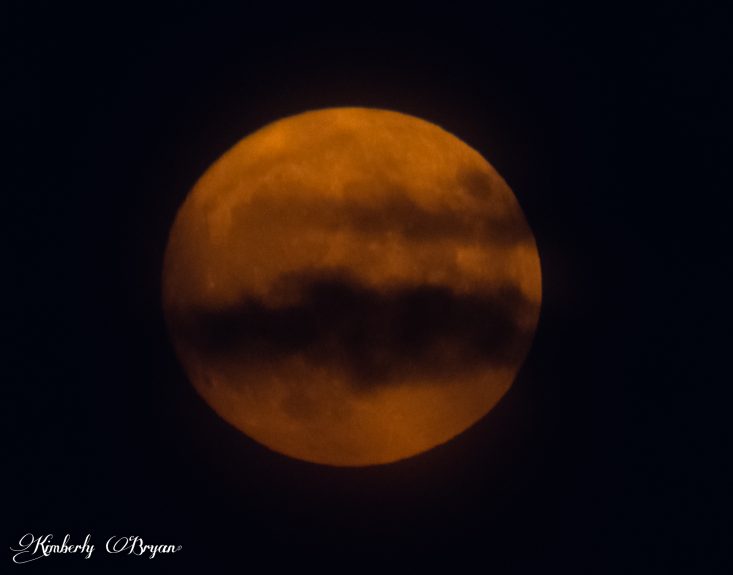 The full “Beaver Moon” of 11-11-2019 was at 99.6% full when I photographed it around 5:17 pm in the cold. It was around 8 degrees with a very high wind, but I didn’t mind because the moon in this atmosphere was amazing to watch. There was a haze that moved in and out in front of that big orange globe, then snow, then clouds. 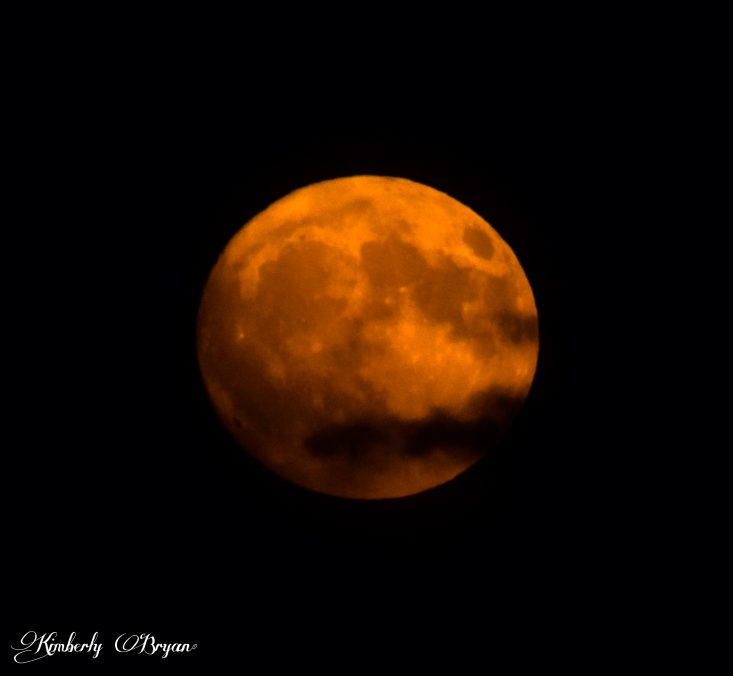 Is called the Full Beaver Moon because it is the time of the year when beavers begin to build their winter dams. The November Moon is also called the Morning Moon, depending on the winter solstice.

Today, on 11-12-2019, the Full Beaver moon rises in the East at 5:01 pm in my area. The skies are clear with with no haze. The Moon is at: 99.9% Waning Gibbous. Now it will begin its journey back to the new moon phase. Maybe by that time, Orion, one of my favorite winter constellations, will be showing up. In the North, you’ll know winter begins when you can see Orion in the night sky. However, winter really began in October for Wisconsin this year. That should mean spring can begin in February. I know, only in my wildest dreams! 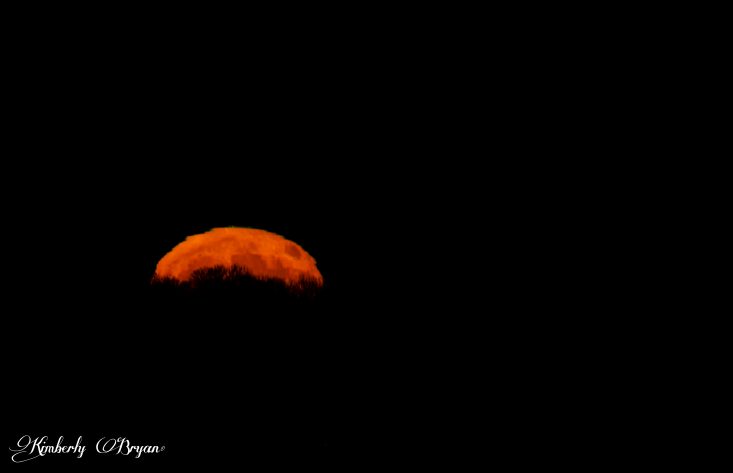 The 11-12-2019 moon was on time this evening, sometimes it seems to be a little later than it’s scheduled time. 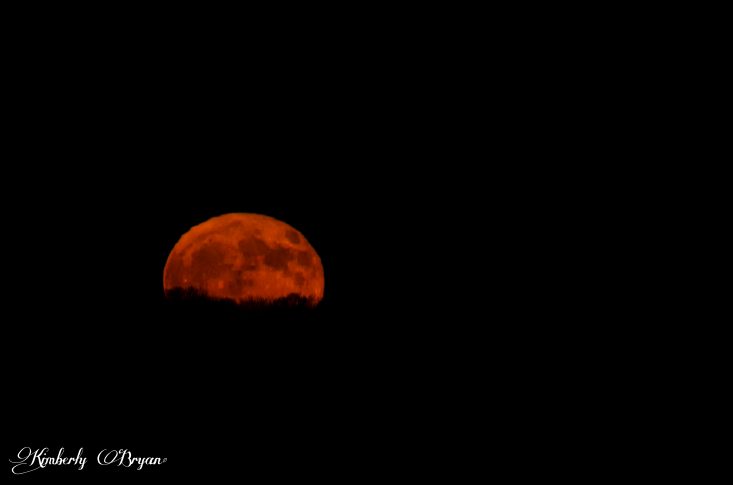 Even though it was cold, around 11 degrees when I took these photos. The air was very clean and crisp so your able to see the moon’s surface very well. 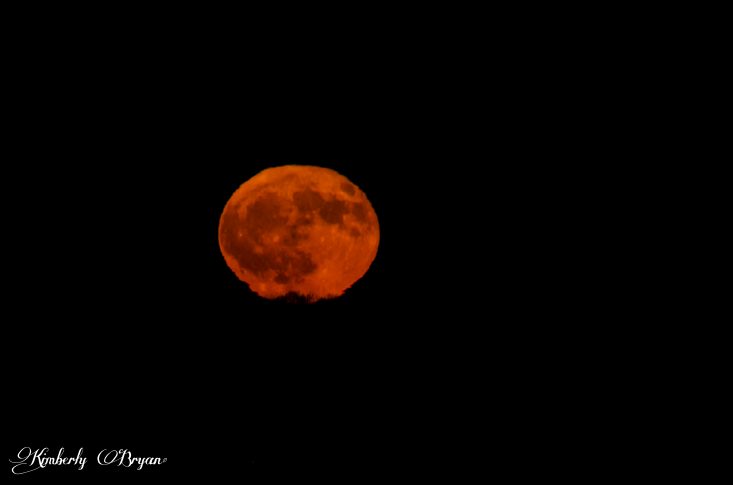 The moon almost looks distorted coming up over the tree line. Love that photo! 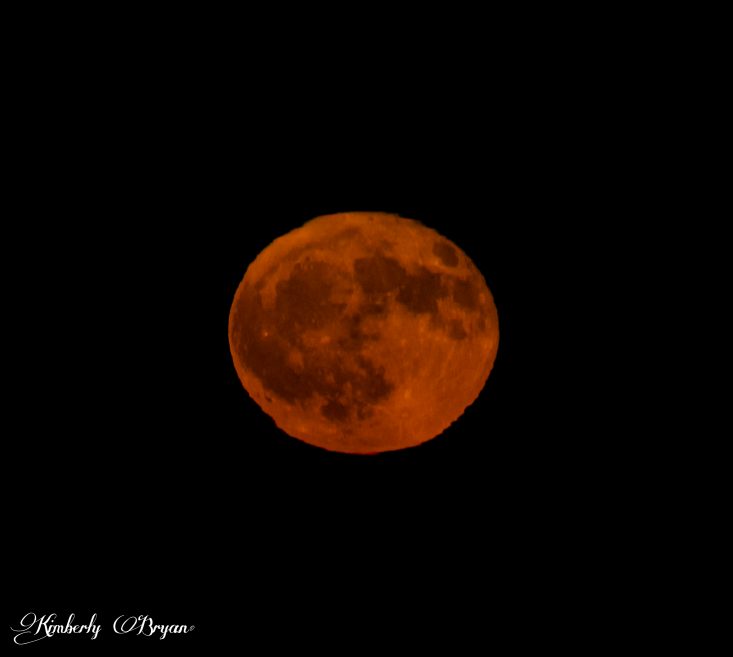 November sure did show us a beautiful full moon this month. It was very colorful, big and bright. It kept it’s orange for most of it’s climb up to the sky. 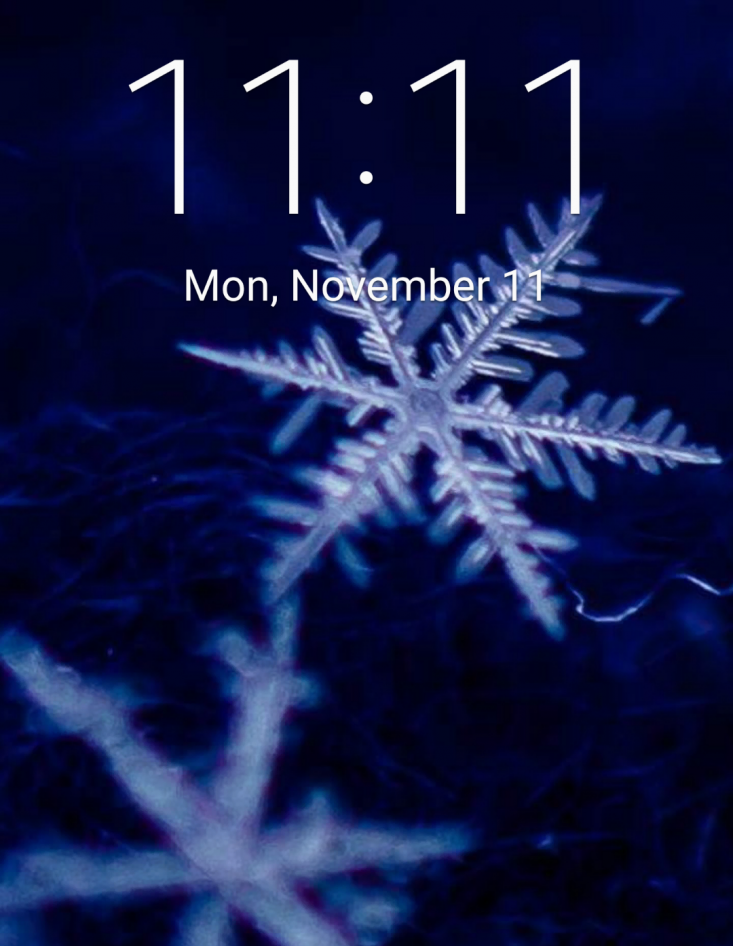 I’m just going to throw this out there for a little fun, because I know I’m not the only one. I happen to see the number 11:11 all the time, and I just happen to catch it on that very day and time! I was very excited about this and personally I know it means something. Maybe not for everyone, but for those of us who happen to see 11:11. If your’e one of those who sees those numbers, leave a comment. I’d like to know. If not, that’s okay. I wish you all a great day. Remember to take the time and go outside and look up at the sky. You just may see something that will amaze you. 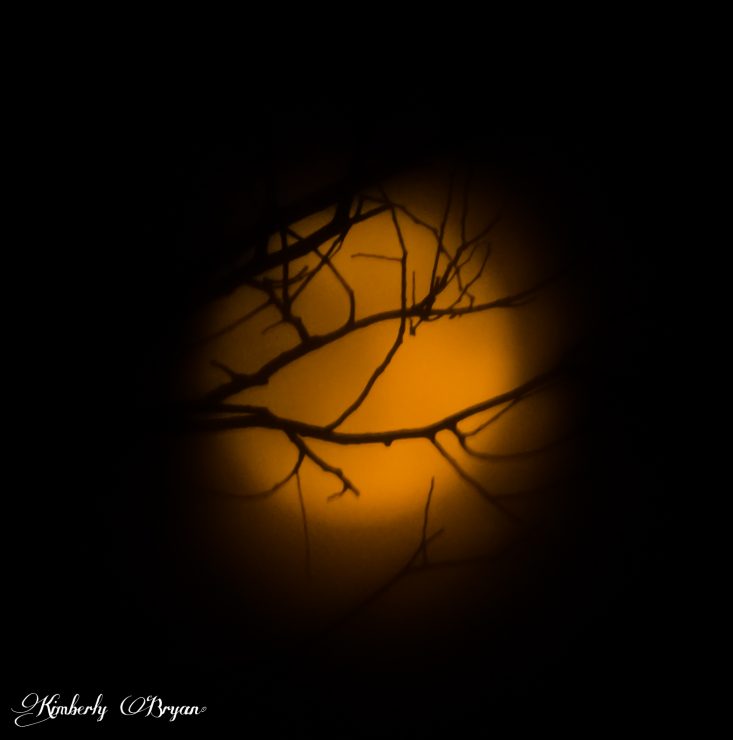 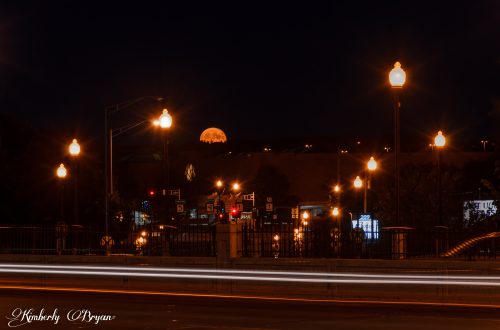 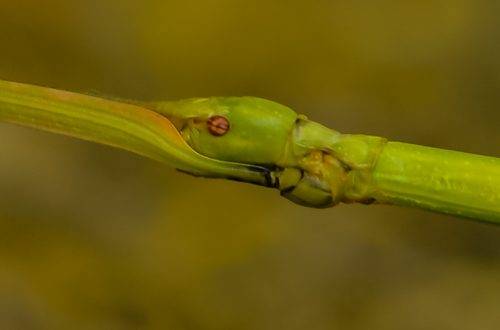 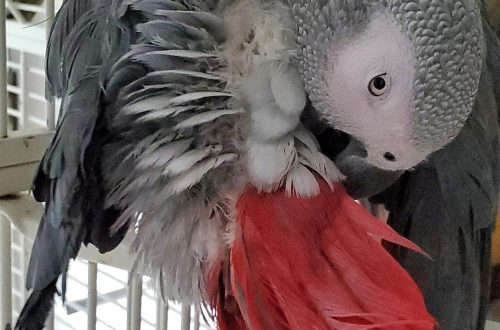