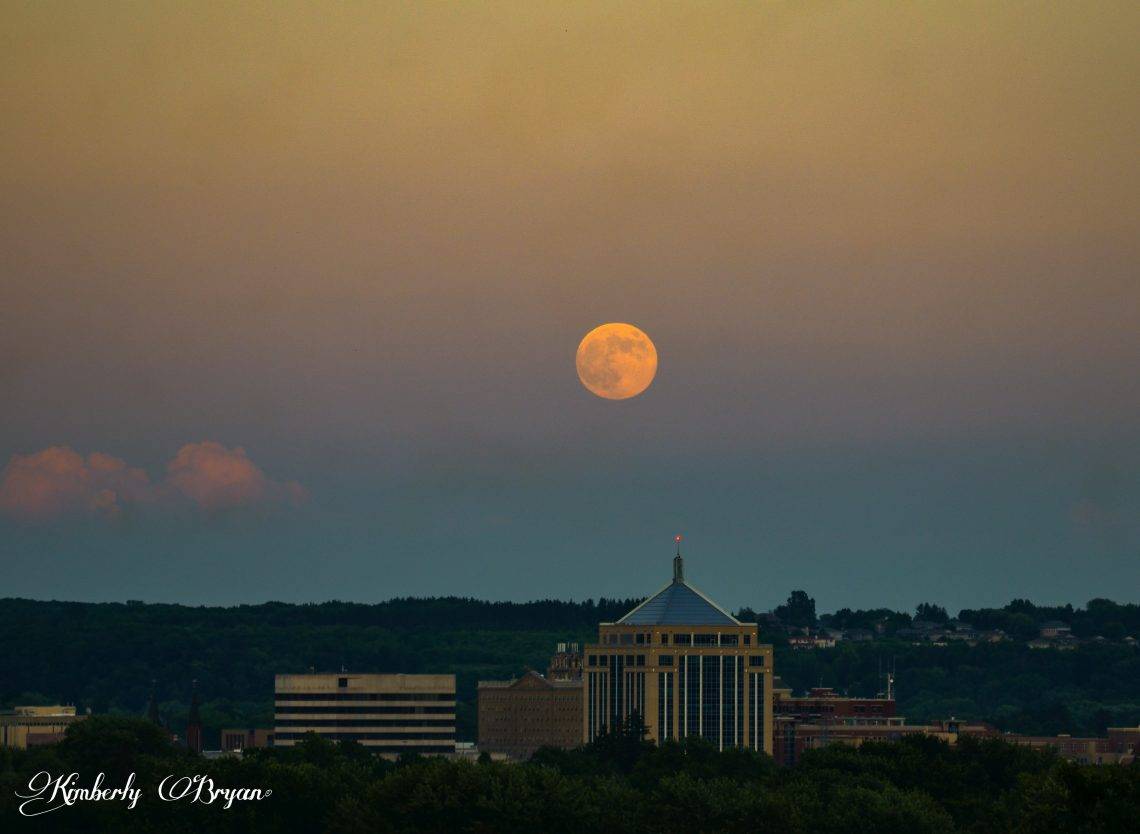 The June Full Strawberry Moon glowing in pink, all its splendor. Appropriately named by the Algonquin tribes who knew it was time for the ripening and harvesting of wild strawberries.

Depending on where your are in the world. The June moon is known by other names. Such as the Honey Moon, Mead Moon, and the Full Rose Moon in Europe.

I think I prefer the Strawberry or Rose name, because it has that beautiful pink color when rising up from the horizon.

When the moon is in it’s full phase it’s called “Waxing Gibbous” at 100% Illumination. After the full phase comes the Waning Gibbous.

If your anyone like me, then you love watching and learning about the moon and its phases.

My favorite website I visit to track the moon and sun is https://www.timeanddate.com/moon/phases/

All you need to do is type in your area and it will give the Moonrise, Moonset, and Moon phase. Along with the time and direction of the moon.

The study of the moon is fascinating and something that has been lost in our modern-day lifestyle.

Which is to bad because the moon and its phases can tell us a lot. When the tides go in and out, the changing of the seasons, when to plant things. As well as the folklore stories, which days are better for fishing to getting a hair cut.

So the next time your outside take a look up at the moon and enjoy its beauty. As it’s the fifth largest natural satellite in our Solar System. Happy star-gazing! 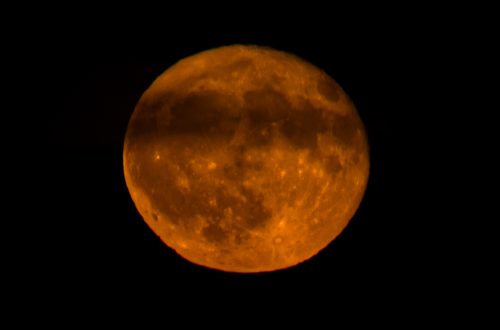 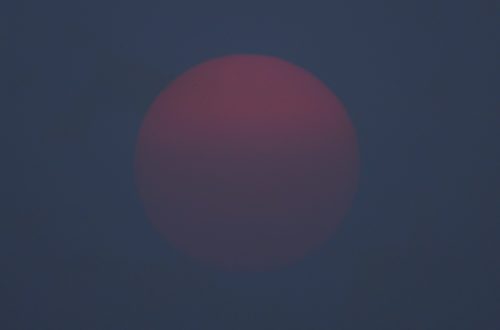