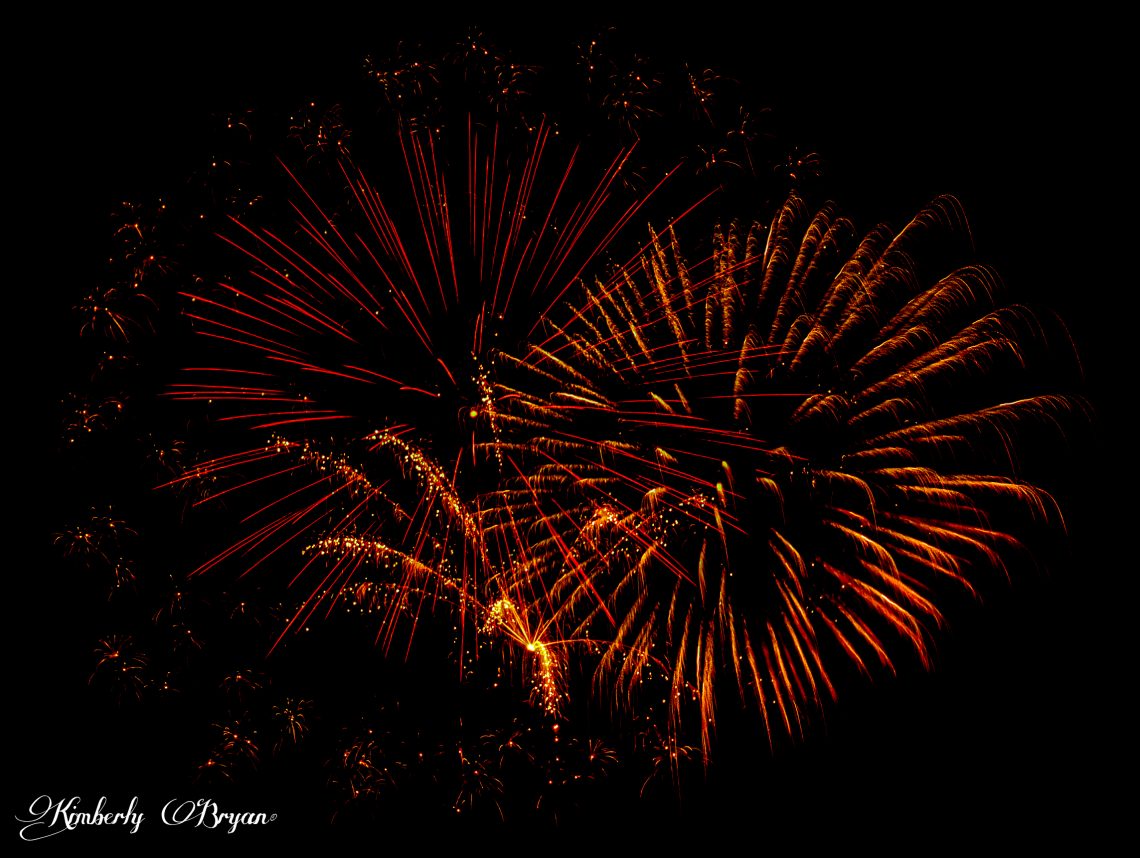 Independence Day also known as the Fourth of July, is an American national holiday. That honors the adoption of the Declaration of Independence on July 4, 1776. Americans traditionally celebrate the holiday with family outings that conclude with colorful displays of fireworks. For a list of events and fireworks show in the Wisconsin area, go here. 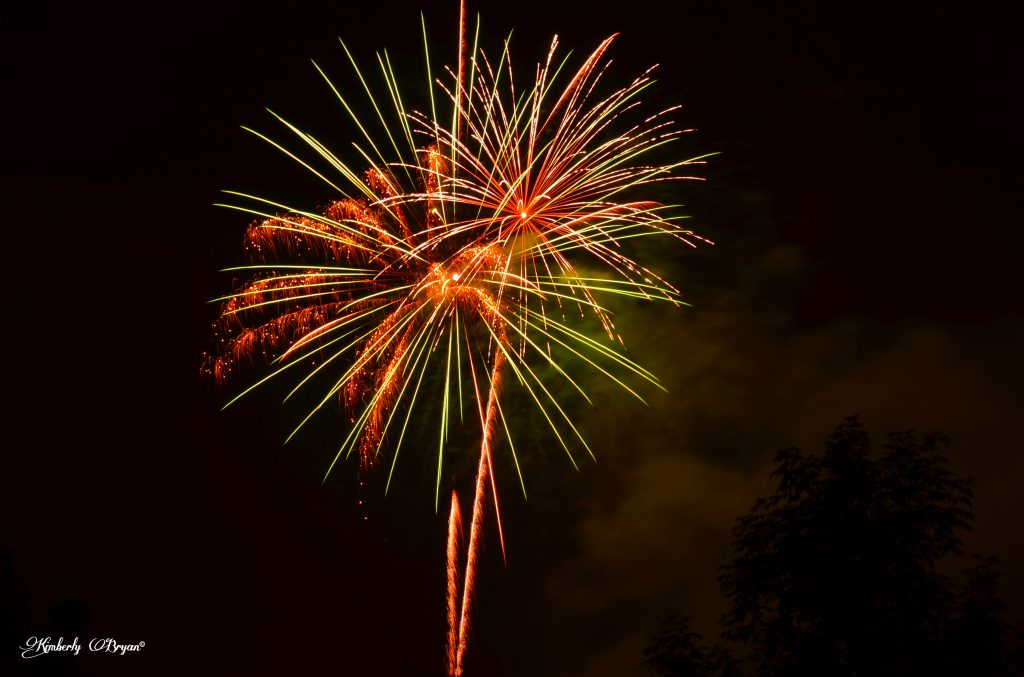 This is also the time that we celebrate the birthday of the United States of America.  The founders of the new nation considered Independence Day an important occasion for rejoicing. John Adams said, ” I am apt to believe that it will be celebrated by succeeding generations as the great anniversary festival. It ought to be commemorated as the day of deliverance, by solemn acts of devotion to God Almighty. It ought to be solemnized with pump and parade, shows, games, sports, guns, bells, bonfires, and illuminations, from one end of the continent to the other, from this time forward for evermore.” 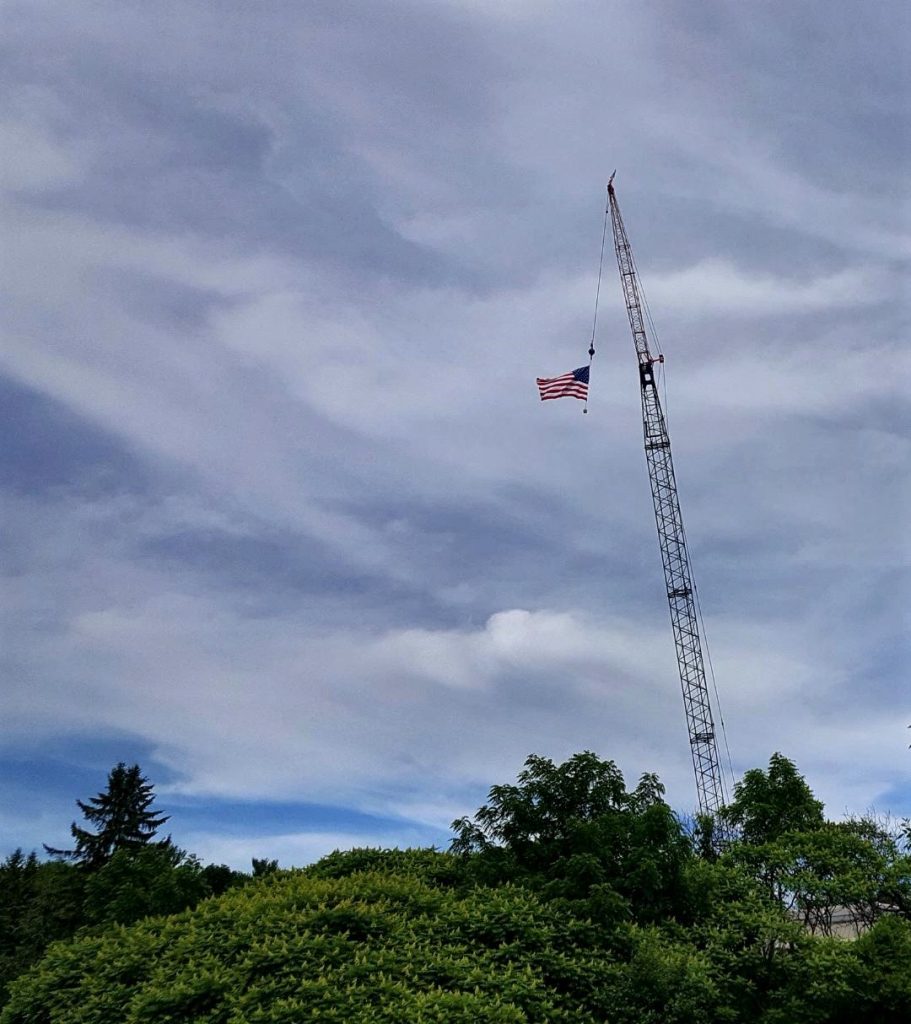 Independence Day was first observed in Philadelphia on July 8, 1776. The Declaration was read, bells were rung, bands played, and the people rejoiced. Independence Day has been celebrated ever since then. It is also celebrated in the territories of the United States. In 1941, Congress declared July 4th a federal holiday, the day we now celebrate Independence Day. We have so much to be thankful for on the Fourth of July in the USA. It’s important to take a look at our history. To see just how far we’ve come as a nation, and which direction we are going. Good or bad, it’s important to let our Freedom Ring.

For those of us In the United States, I wish you a happy and safe Independence Day with your family and friends. As well as have good weather, for your celebration and fireworks display. Me, I’m hoping to get to photograph the fireworks in my are. But, the weather is looking like rain. The city will usually postpone the show for another evening, if bad weather is happening. If your interested in photographing the fireworks. I’ve written a post on just that, you can find it here. Happy Fourth of July! 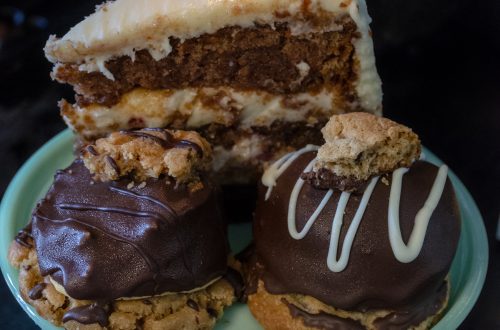 It’s My Birthday: Having My Cake 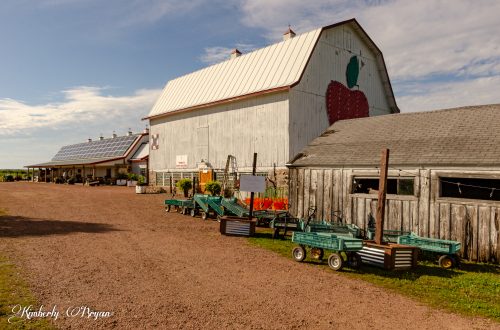 Apple Orchards Are In Full Swing 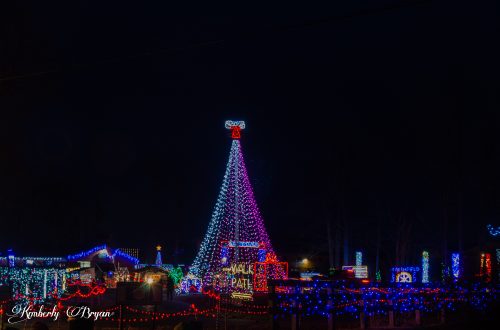