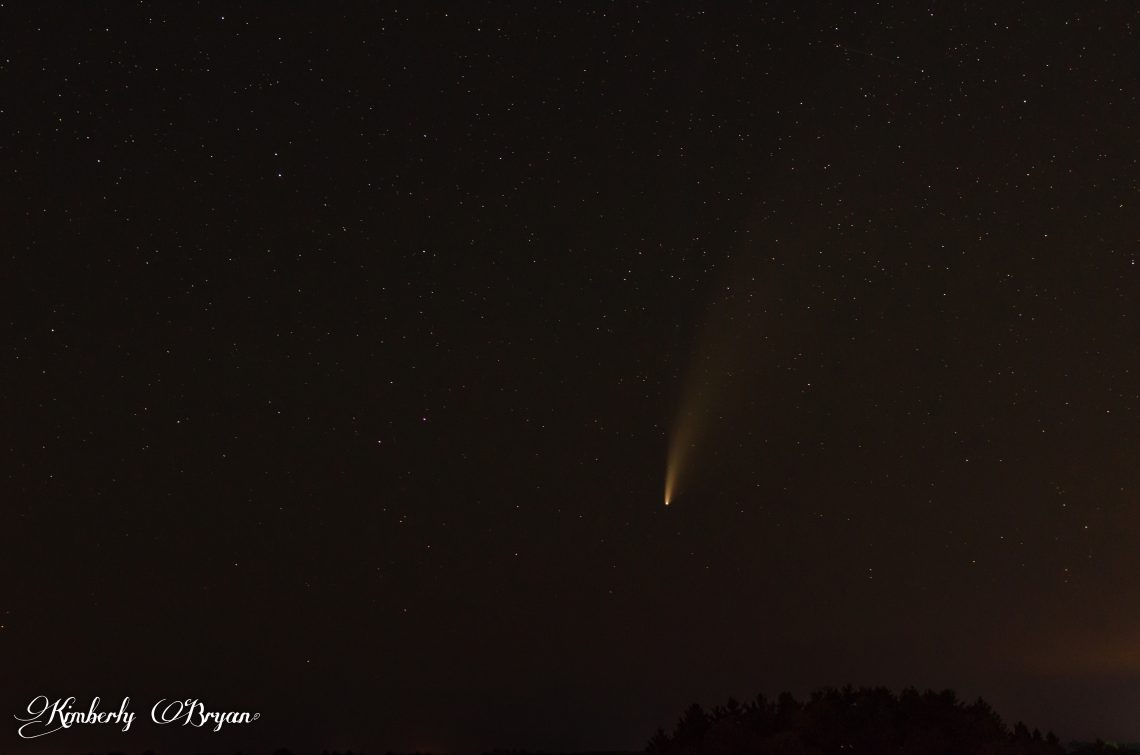 Comet NEOWISE was an amazing sight to see in the night sky through July. I hope you were able to view it in your area. We had several clear nights with a little haze in the sky, but I was able to get a few photos of this historic event.

The comet was first discovered on March 27th by the NEOWISE Space Telescope. It is considered a once in a decade comet and is as large as Mount Everest. 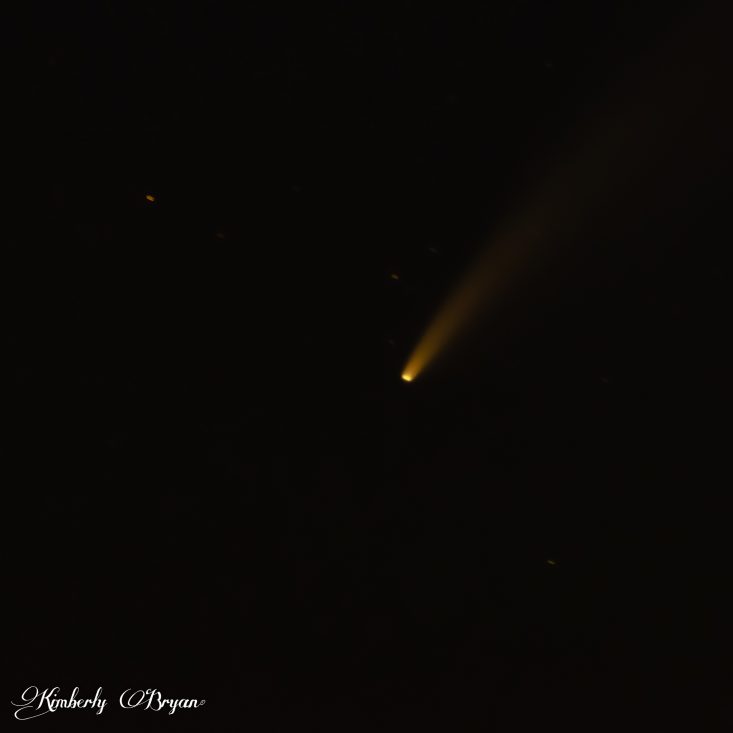 NEOWISE, with is long icy tail, was a beautiful sight to behold in the night sky. I took the above photos using my 50mm lens around midnight. 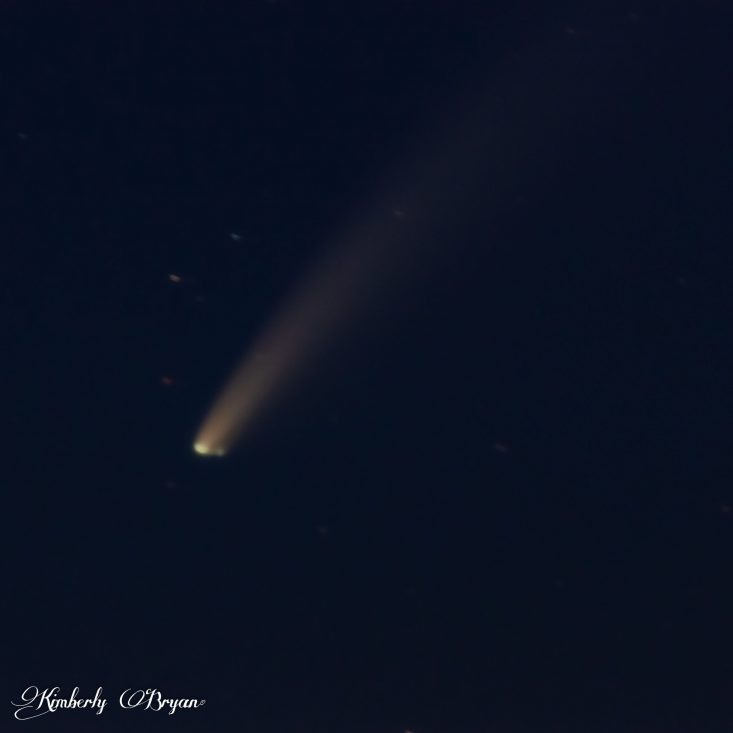 My comet chaser and I usually had to drive a good half hour out into the country to get away from the city lights. We could just barely see it with the naked eye. But, with the help of my camera and a good pair of binoculars, we could view NEOWISE  just fine. I took these two photos with my Tamron 15-600mm lens. 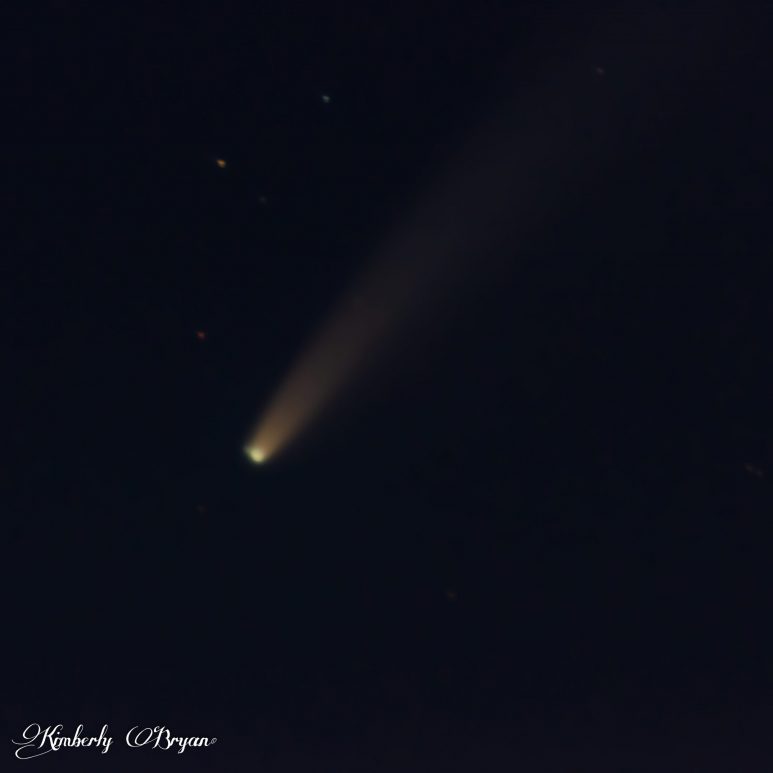 International Space Station and a Plane 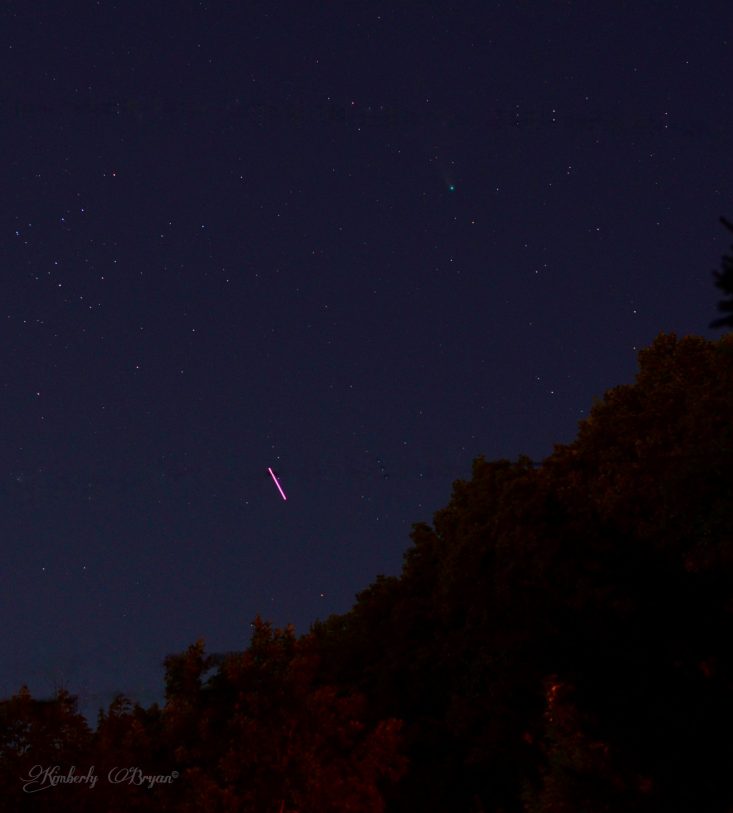 On the last couple of days that the comet was still visible, I was able to see it from my own property. In the photo above, if you look up toward the top right corner, you’ll see a green dot with a tail. That’s NEOWISE along with the International Space Station flying by. The space station looks like a streak because I was taking a long exposure of the comet when it just happened to pass nearby. 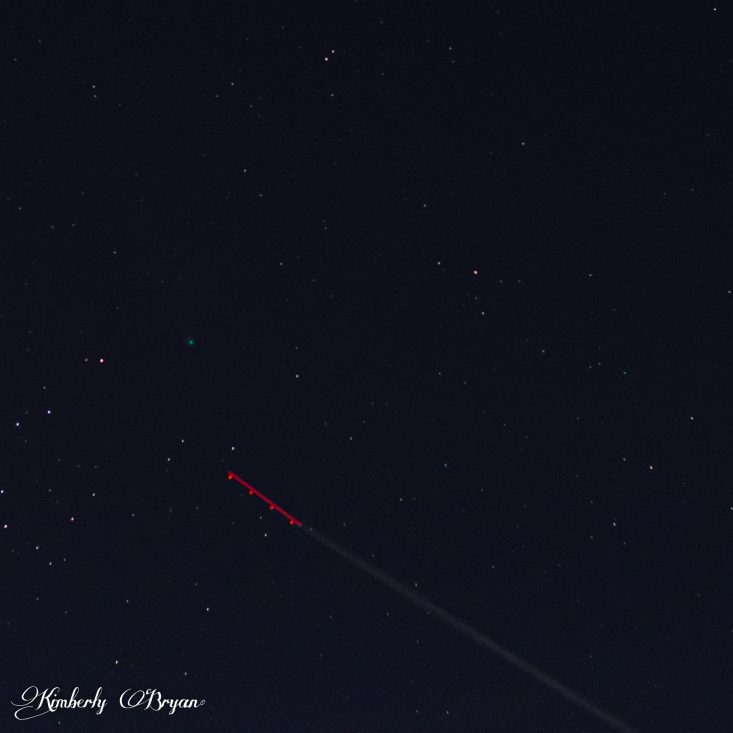 This was another exciting photo I caught. It’s a long exposure shot of a jet passing by the comet. You can see the green comet just above the plane.

I hope you were able to get out and see the comet NEOWISE in the night sky. It was a once in a life time event. No worries, though, if  you missed it. You just never know what may come next. After all, this is 2020, and it’s been quit an eventful year so far. Keep your eyes to the sky! 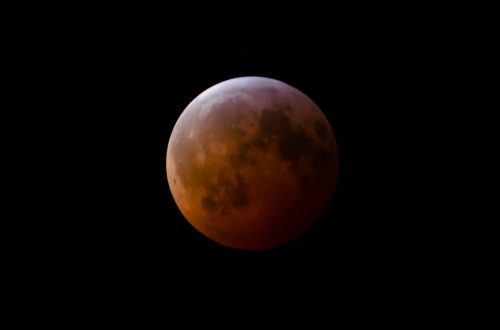 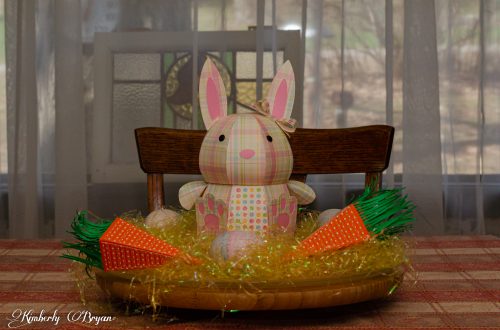